Bohemia and Moravia are extraordinarily important in the history of biblical translation into the Slavic languages. In the mid-14th century the first complete translation of the Bible into a national Slavonic language, namely the Old Czech, appeared in Bohemia. Other works that exerted influence on translations of the Bible into Polish, Lusatian, or Ruthenian originated in the Bohemian Lands in the 14th to 16th centuries. The Old Czech biblical tradition found its successors in the 16th century producing a number of translations of the Bible or its parts into the Czech language. The present volume follows the transmission of the biblical text in the 16th century focusing on those translators who exploited incentives of the biblical humanism and, as a consequence, deviated to a various degree from the Latin Vulgate tradition. The pioneering work of the Náměšť New Testament translation of 1533, closely linked to the first grammar of the Czech language issued in the same year, was followed shortly after by others and found its peak in the monumental Six-Volume Kralice Bible which originated between 1579 and 1594 and decisively influenced Modern Standard Czech. The present volume brings bio-bibliographical information about the authors of the translations, translatological analyses of the works examined, characterization of their Czech language and new findings about the sources for the translations. The breadth and depth of analysis are unprecedented in the scholarship dealing with 16th century Czech translations of the Bible. 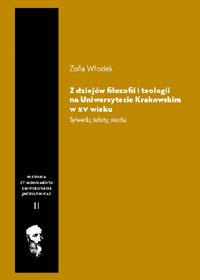 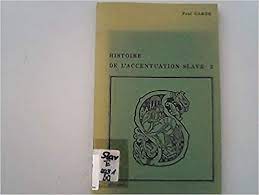 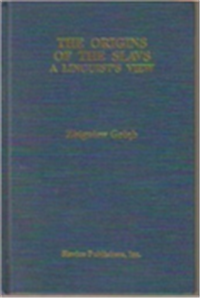 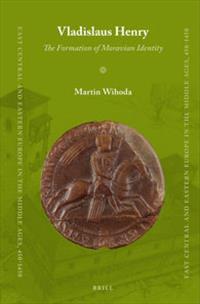 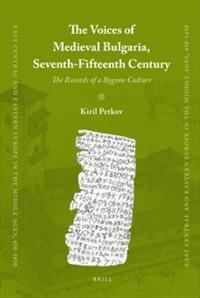