More than 270 million people in Europe speak one of the many Slavic languages and dialects, but the origins and development of Slavic culture are still among the most difficult problems facing archaeologists.

This  book is a remarkably comprehensive and accessible synthesis of the most recent archaeological discoveries, linguistic research, and literary-historical evidence about the origins of the Slavs.

Much of this evidence, gleaned in the wake of recent political changes in Eastern Europe, has been unavailable in English. During the early medieval period, the Slavs expanded from their original homeland in the Ukraine to colonize vast areas and to found most of the modern nations in Eastern Europe.

With first-hand knowledge of the archaeology and other research, P. M. Barford vividly portrays daily life in Eastern Europe from the early fifth to the end of the tenth century A.D., a period of profound transformation.

Barford's rich and accessible survey provides the latest thinking on issues central to ongoing and sometimes fierce debates about the origins of various Slavic nations.

For example: Was the first Russian state Slavic or Scandinavian? Was the first Bulgarian Empire Turkic or Slavic? Newly compiled maps and a generous number of illustrations chart the main cultural changes that took place over six centuries in the Slavic regions of Europe. 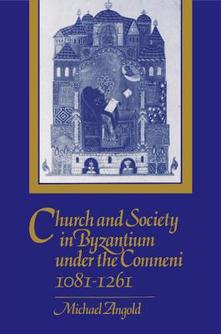 Church and Society in Byzantium under the Comneni, 1081-1261 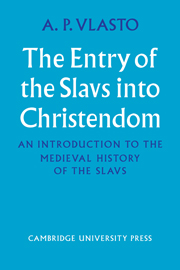 Introduction to the Phonological History of the Slavic Languages 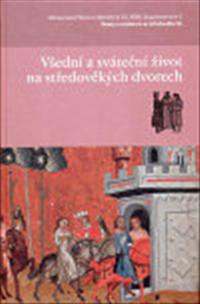 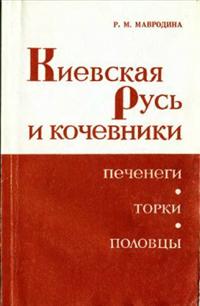 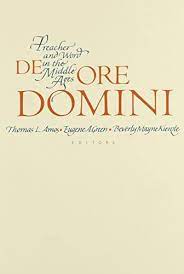 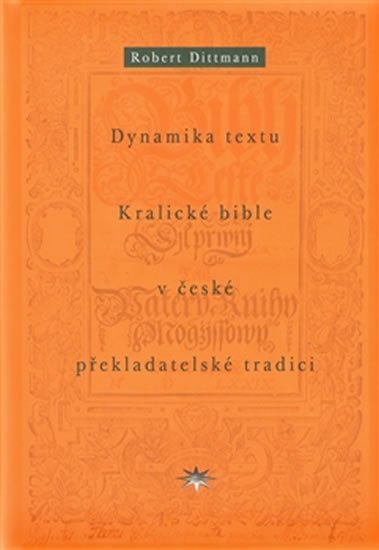 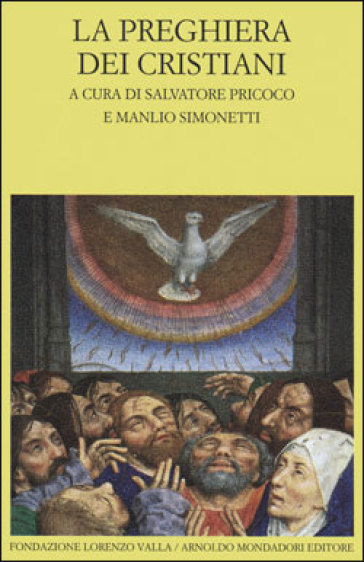