The Wars of the Balkan Peninsula

Scheda a cura di: Madgearu A.

The book examines the historical evolutions that led to the genesis of several conflict areas in the Balkans.
These areas, and the events that took place in them, transformed the Balkan Peninsula into a very intricate ethnic mosaic, where no group of people has the majority within a large area.
The various ethnic and religious differences these groups possess have survived the many occupations of this land over the years, whether it be by the Roman, Byzantine, or Ottoman Empires, and then became manifest when the modern Balkan states were created.
With the dissolution of any strong outside force dominating the area, the Balkan states―prompted by political propaganda and nationalist ideologies―used history to support territorial claims, defend ethnic cleansing actions, and justify conflicts with other countries.
The Wars of the Balkan Peninsula argues that the current ethnic structure is the basis for the solution of the disputes between the Balkan states and that history should be used to explain, not to legitimize the conflicts. 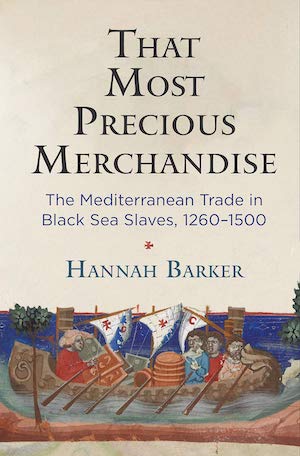 That most precious merchandise 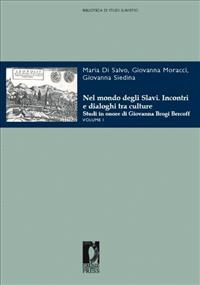 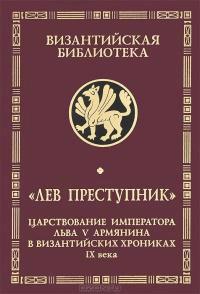 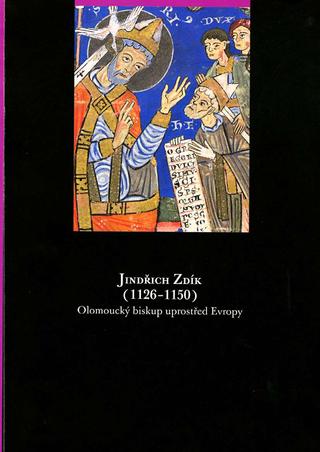 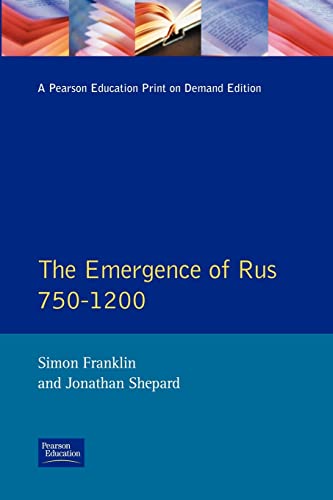 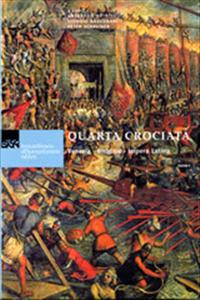 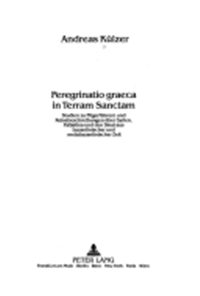 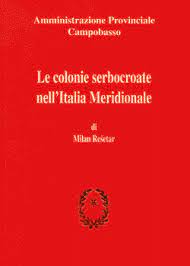