A Study of Byzantino-Russian Relations in the Fourteenth Century

The history of Russia is often considered as it that immense country had always been an isolated continent.

However, at the time of its rise as a nation, it was politically a province of the Mongol Empire, whose capital was in Central Asia; and ecclesiastically, it was a dependency of the Orthodox Patriarchate of Constantinople, of Byzantium.

This book describes the role of Byzantine (predominately ecclesiastical) diplomacy in the emergence of Moscow as the capital of Russia in the fourteenth century, and the cultural, religious, and political ties which connected the Northern periphery of the Byzantine Orthodox "Commonwealth" with its center in Constantinople.

The princes of Moscow, dynastically and culturally the successors of the early medieval princes of Kiev, struggled with several competitors, particularly the Grand-Princes of Lithuania, in their attempts at "gathering the Russian lands" around themselves.

Byzantium, in making Moscow the religious capital of the country, assured its eventual triumph, whereas Lithuania, and the Russian principalities which it controlled, was integrated into the powerful Roman Catholic kingdom of Poland.

These events shaped the later history of Eastern Europe, and particularly the turbulent and tragic relations between Russia and Poland, Orthodoxy and Roman Catholicism. However, the last legacy of Byzantium to Russia was more spiritual than political.

After 1370, the religious and monastic revival in Byzantium and the weakening of Mongol power provided a new orientation to the policies of the Orthodox Church in Russia: towards supra-national unity, spiritual and artistic achievements, and political reconciliation between principalities. That legacy remained alive in monastic circles of Moscovy, but was hardly reflected in political realities after 1500. 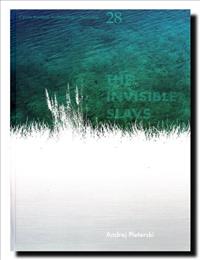 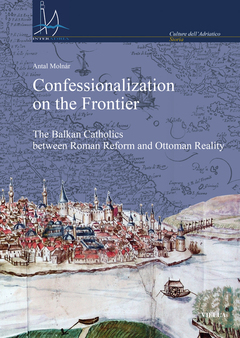 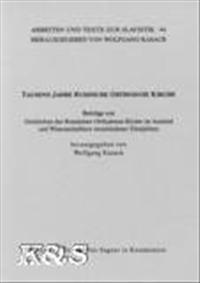 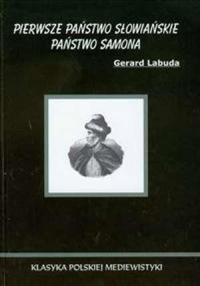 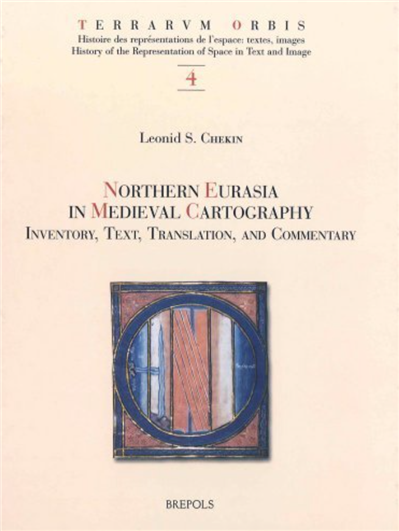 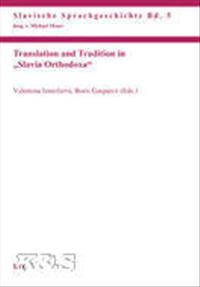 Translation and Tradition in "Slavia Orthodoxa" 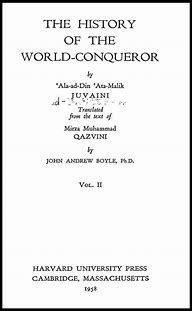 The History of the World Conqueror, Vol. 1