From the Seventh Through the Fifteenth Century, Volume 3

The longevity of the Byzantine state was due largely to the existence of variegated and articulated economic systems. This three-volume study examines the structures and dynamics of the economy and the factors that contributed to its development over time. The first volume addresses the environment, resources, communications, and production techniques. The second volume examines the urban economy; presents case studies of a number of places, including Sardis, Pergamon, Thebes, Athens, and Corinth; and discusses exchange, trade, and market forces. The third volume treats the themes of economic institutions and the state and general traits of the Byzantine economy. This global study of one of the most successful medieval economies will interest historians, economic historians, archaeologists, and art historians, as well as those interested in the Byzantine Empire and the medieval Mediterranean world. 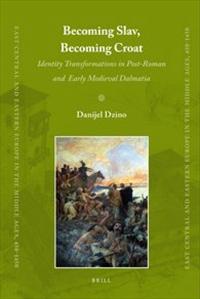 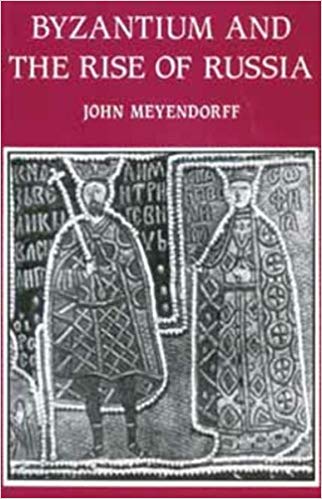 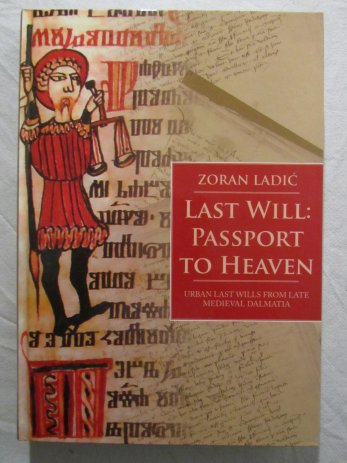 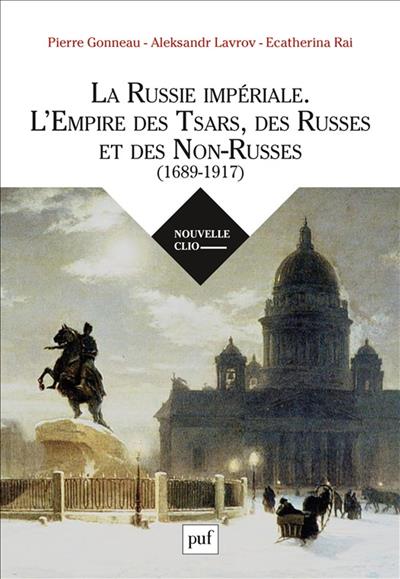 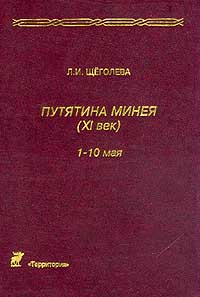 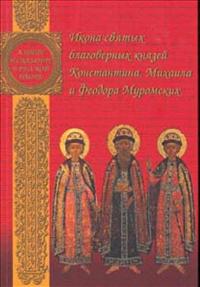 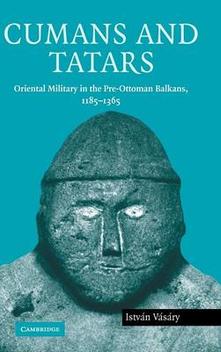 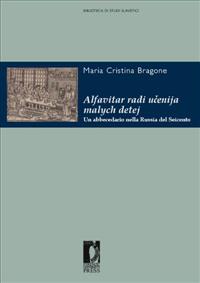