Canaanite glosses, i.e. medieval Slavic, especially Czech glosses, recorded in Hebrew script, have aroused the interest of researchers since the first half of the19th century. Despite long-term research their appearance has not been sufficiently described and explained until today. A conference, the contributions to which are contained in this book, was organized as a part of and supported by the grant project of the Czech Science Foundation No. P406/11/0861 Kenaanské glosy ve středověkých hebrejských rukopisech s vazbou na české země (Canaanite Glosses in Medieval Hebrew Manuscripts Related to the Czech Lands). Its goal was to diminish the number of unresolved questions by focusing on the problem of Knaanic language proper as well as connected phenomena. Many leading scholars in Hebrew, Yiddish, and Slavic linguistics have contributed to the volume. To illuminate the problem from different perspectives, scholars from related fields were welcome to contribute. In total, seventeen contributions have been gathered bringing new findings contextualizing the Canaanite glosses as well as new findings of the glosses themselves. Further achievements are new facts about related phenomena like a literary depiction of Prague´s pogrom of 1389, etymology of the word for Jew in Common Slavic, biblical usage of the word Canaan or glosses of a small corpus of Judeo-Portuguese, all of which are published in the present volume. The contributors to the volume adopted various methodological approaches, which was encouraged to show the plurality of perspectives and open further discussions. The editors hope that these proceedings substantially contribute to many of the topics of the most recent research and open new research horizons in this field for the future. 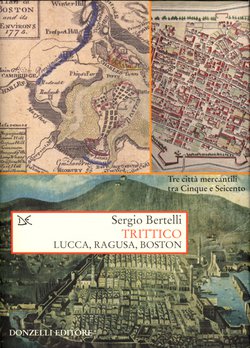 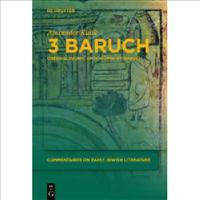 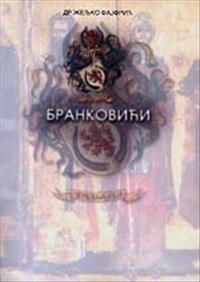 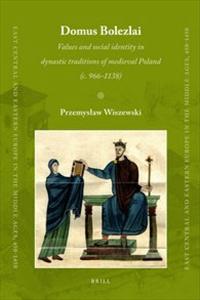 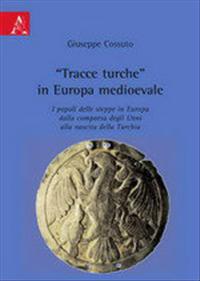 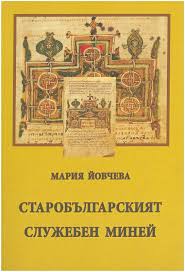 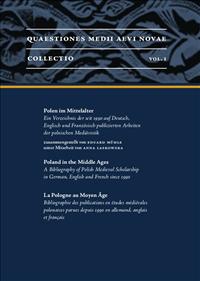 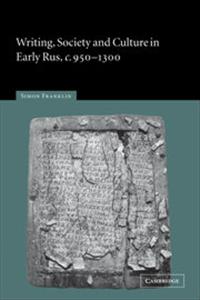