From Ancient Times to the Present

Ranging from cuneiform to shorthand, from archaic Greek to modern Chinese, from Old Persian to modern Cherokee, this is the only available work in English to cover all of the world's writing systems from ancient times to the present. Describing scores of scripts in use now or in the past around the world, this unusually comprehensive reference offers a detailed exploration of the history and typology of writing systems. More than eighty articles by scholars from over a dozen countries explain and document how a vast array of writing systems work--how alphabets, ideograms, pictographs, and hieroglyphics convey meaning in graphic form.

The work is organized in thirteen parts, each dealing with a particular group of writing systems defined historically, geographically, or conceptually. Arranged according to the chronological development of writing systems and their historical relationships within geographical areas, the scripts are divided into the following sections: the ancient Near East, East Asia, Europe, South Asia, Southeast Asia, and the Middle East. Additional parts address the ongoing process of decipherment of ancient writing systems; the adaptation of traditional scripts to new languages; new scripts invented in modern times; and graphic symbols for numerical, music, and movement notation.

Each part begins with an introductory article providing the social and cultural context in which the group of writing systems was developed. Articles on individual scripts detail the historical origin of the writing system, its structure (with tables showing the forms of the written symbols), and its relationship to the phonology of the corresponding spoken language. Each writing system is illustrated by a passage of text, and accompanied by a romanized version, a phonetic transcription, and a modern English translation. A bibliography suggesting further reading concludes each entry.

Matched by no other work in English, The World's Writing Systems is the only comprehensive resource covering every major writing system. Unparalleled in its scope and unique in its coverage of the way scripts relate to the languages they represent, this is a resource that anyone with an interest in language will want to own, and one that should be a part of every library's reference collection. 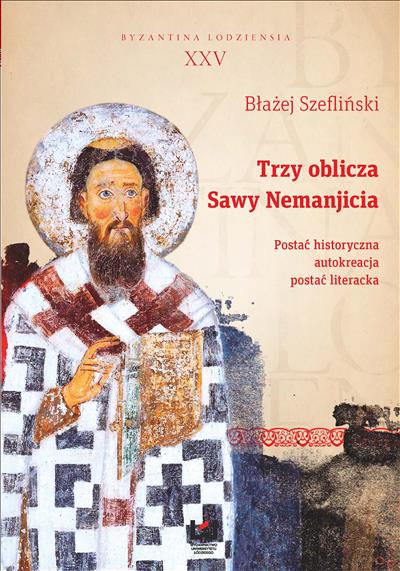 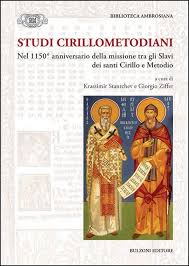 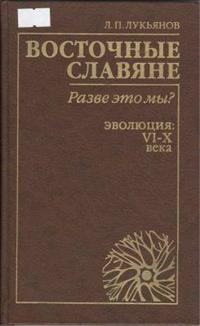 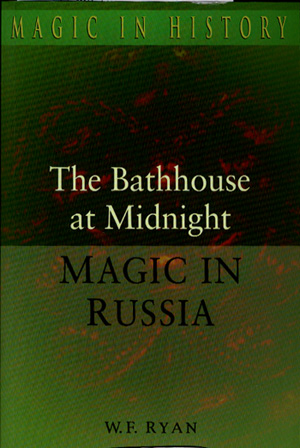 The Bathhouse at Midnight 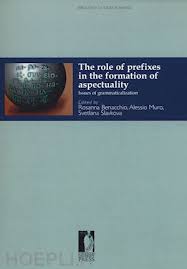 The role of prefixes in the formation of aspectuality 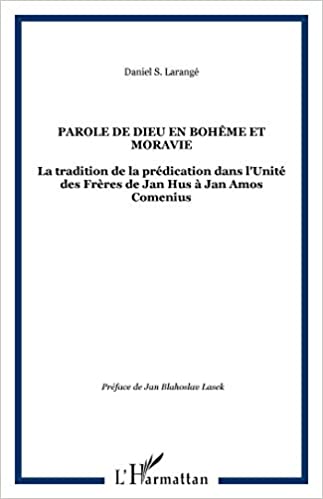 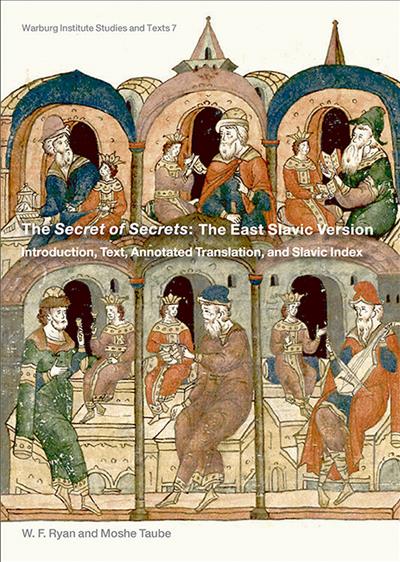 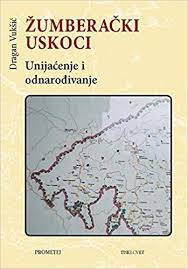