Central Asia's Golden Age from the Arab Conquest to Tamerlane

The Renaissance is the rebirth of culture and society in the Western world, but it is often forgotten that the ideas of this time were already brought to light during the Islamic Golden Age. The Lost Enlightenment: Central Asia’s Golden Age from the Arab Conquest to Tamerlane, by S. Frederick Starr, accentuates the prosperity of cultural, technological, architectural innovations, as well as other aspects of these societies. Going through different dynasties of Central Asia Starr highlights many of the crowning achievements of this time period, which many overlook, such as mathematics, astronomy, and medical knowledge is expanding in this region compared to their European counterparts. By including images of buildings and artwork, surviving from this age, Starr provides a glance into the past of great achievements. While Starr does not reference many primary sources, heavily relying on secondary sources, he does rejuvenate interest in such a culturally significant age. This book consolidates a wide variety of knowledge concisely and explores the different dynasties throughout this age in terms of societal, cultural, and educational changes. While several other scholars have written about the Golden Age of Central Asia, many of which Starr references, the Lost Enlightenment pieces together an expansive creative time, diving into the rise and fall of this golden age.

S. Frederick Starr is well known in this area of studies as he has written and edited several works relating to Eurasia and is even a chairman of the Central Asia-Caucasus Institute and Silk Road Studies Program. Several of the works are articles in journals and newspapers ranging from The National Review, Foreign Affairs, Los Angeles Times, Wall Street Journal, and multiple others. Other well-known works by Starr include Read and Hot: The Fate of Jazz in the Soviet Union (1983), Strategic Assessment of Central Eurasia (2001) as a co-author, and Legacy of History in Russia and the New States of Eurasia (1994) as an editor. Aside from holding a Ph.D. in History from Princeton University, he holds an MA from King’s College, Cambridge University, and a BA from Yale University.

Every chapter allows scholars, or those interested in learning about Central Asia, to take a greater look into specific dynasties to see how this region adapted to the various changes and influences on society. The book is broken into different chapters relaying the tales of scholars, leaders, and people of influence recounting their experiences in terms of how the overall region developed into a golden period. Eventually, in Chapter 13, The Mongol Century, Starr addresses when this golden age is halted as cultural, societal, and governmental factors begin to change due to the Mongol invasion. Such an age of prosperity would decline as a result of violence, yet as Starr reiterates building up to its decline, that the sheer scale of the Enlightenment in Central Asia is unavoidable when addressing the vast achievements and accomplishments in Medieval Eurasia.

Even without prior knowledge of this period, Starr guides the reader fluently through Central Asia exploring its rich history of advancements prior to the Renaissance in Europe. Starr’s work piecing together a chronological history of Central Asia, rooted in Persian, Turkic, and Arabic worlds is valuable as it compiles several innovations and significant discoveries into one book. By formulating a logical and consistent framework of events, it allows scholars and readers to understand the chain of events in this time, as if it was an encyclopedia of this subject. Although Central Asia is sometimes overlooked it is still crucial to investigate the great rise of the Golden Age and its eventual decline. Starr brings several other scholars into discussion throughout his book allowing for a more thorough evaluation of the events, governments, religions, cultures, languages, and so many other influential aspects during this time in Central Asia. 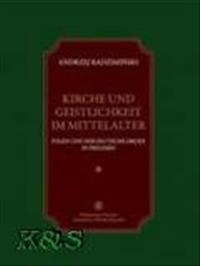 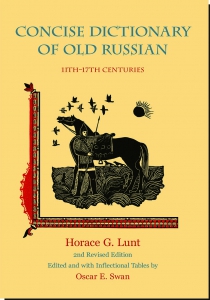 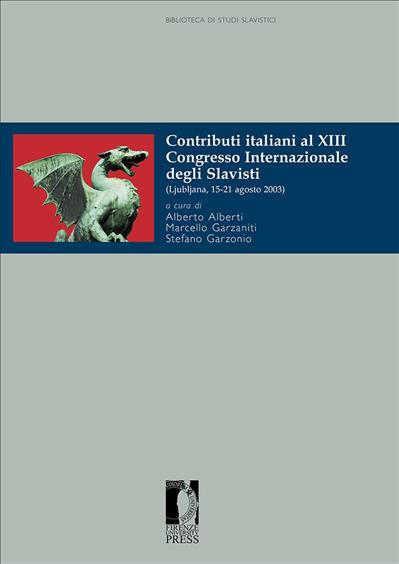 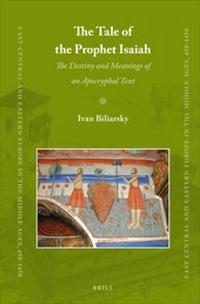 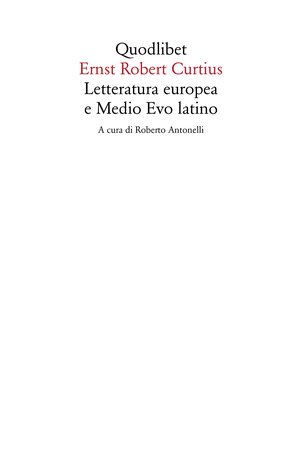 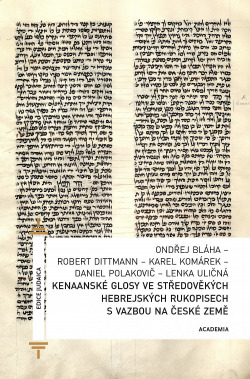 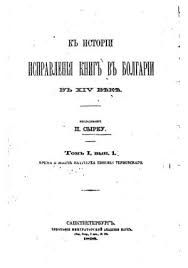 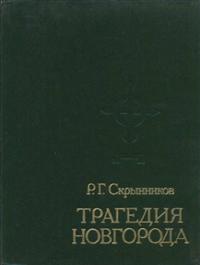